Cabinet Minister Francis Maude has revealed that the government is on course to more than double its expenditure with small and medium-sized firms from 2010 levels by the end of the month. This, combined with recent figures from the Asset Based Finance Association, will hopefully go some way towards easing some of the most common cash flow problems facing SMEs at present.

Speaking at the Public Procurement Briefing 2012, Maude said that 13.7% of its spending will go directly to SMEs by the end of March, which is up from 6.7% two years ago and equates to more than 6 billion.

He announced: “We said we wanted to improve things for smaller businesses and today we have shown that the measures we introduced a year ago are making a difference.”

It’s often said that the UK’s SMEs are the lifeblood of the economy, yet they have borne the brunt of the extensive cash flow challenges facing businesses in the last two years. Low demand, late payment and a restricted access to traditional forms of finance are perhaps the most severe causes of the cash flow problems small businesses are having to contend with at present.

For this reason, the development brings good news on two fronts as SMEs’ order books will be replenished and the government actively tries to pay suppliers within ten days of receiving an invoice. It is hoped that, eventually, 25% of all government expenditure will be to the SME sector.

Meanwhile, the cash flow problems caused by firms struggling to access credit have received an encouraging boost from the latest ABFA stats, which revealed that advances made to its members’ clients rose by 7% in the final quarter of 2011 on an annual basis to 15.8 billion.

This provides a stark contrast to traditional bank lending, which fell by a staggering 35% to businesses turning over less than 1 million in the three months to November 2011, according to the Bank of England’s latest Trends in Lending report.

Asset based finance enables firms to improve their cash flow by accessing the cash that’s otherwise tied up in a range of business assets. While there was a 7% annual increase in advances for pure invoice finance facilities, which solely release cash against the sales ledger, there was a staggering 84% rise in advances against plant and machinery.

The cash these facilities release can then be used to reinvest into securing new business, as evidenced by clients’ sales rising by 9% over the same period to 62.3 billion.

And with client numbers on the rise having increased annually by 1% in Q4 2011 to 41,496, and with 49.8% of clients turning over less than 1 million, it is clear that this form of lending is available to SMEs.

Can your business afford not to investigate asset based finance further? 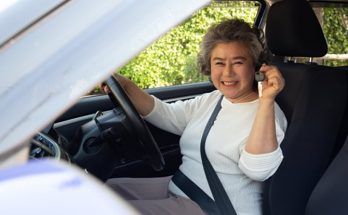 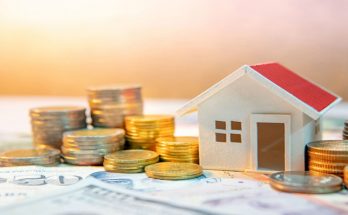 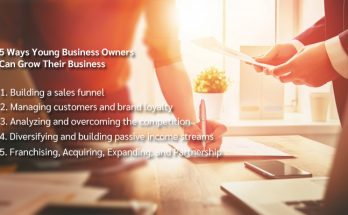